The Macan brought new life to Porsche’s SUV lineup. Competing with the X4 xDrive35i, the Macan has to put up a good fight. Offered in two different power outputs, a 340hp and a 400hp 3.6 liter V6 twin turbo, even with the cars all-wheel drive system it can launch from 0-60 in 5.0-5.2 seconds. All this while shifting rapidly with the Porsche Doppelkupplung (PDK) 7-speed dual clutch transmission.

Porsches tend to be on the quieter side, which makes sense once you see the massive mufflers that sit under the car. AWE Tuning wanted to engineer an exhaust suite that embraces the Macan’s sporty demeanor while providing a signature AWE Tuning soundtrack tailored specifically for Porsche’s PDK. Offered as either the Touring Edition or Track Edition, both editions of the AWE Exhaust produce a claimed maximum of 42 HP and 33 ft-lbs of torque to the crank. Being constructed of considerably less material, the AWE Tuning Touring Exhaust on this Macan is significantly lighter and also features AWE’s unique 102mm Diamond Black tips. 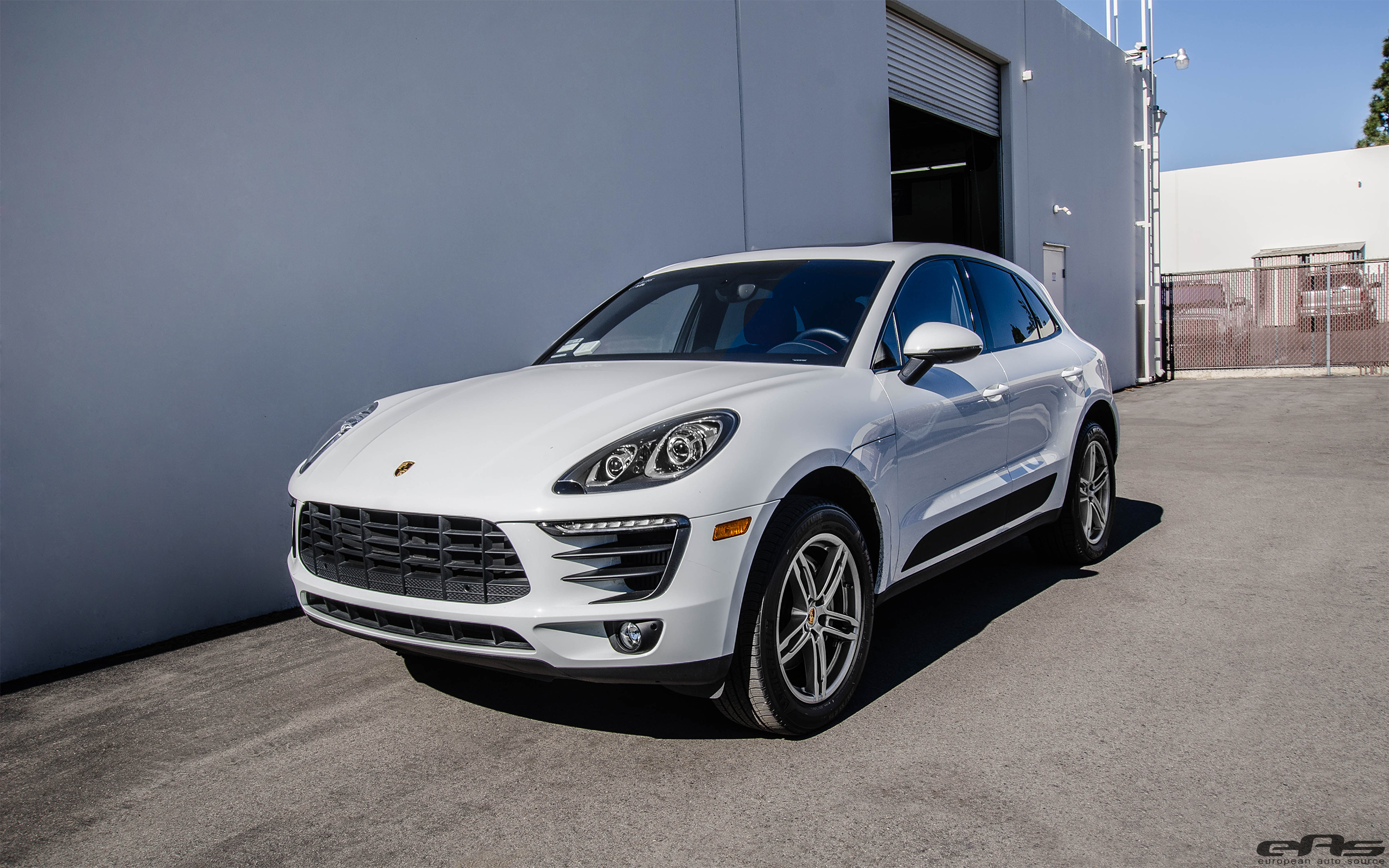 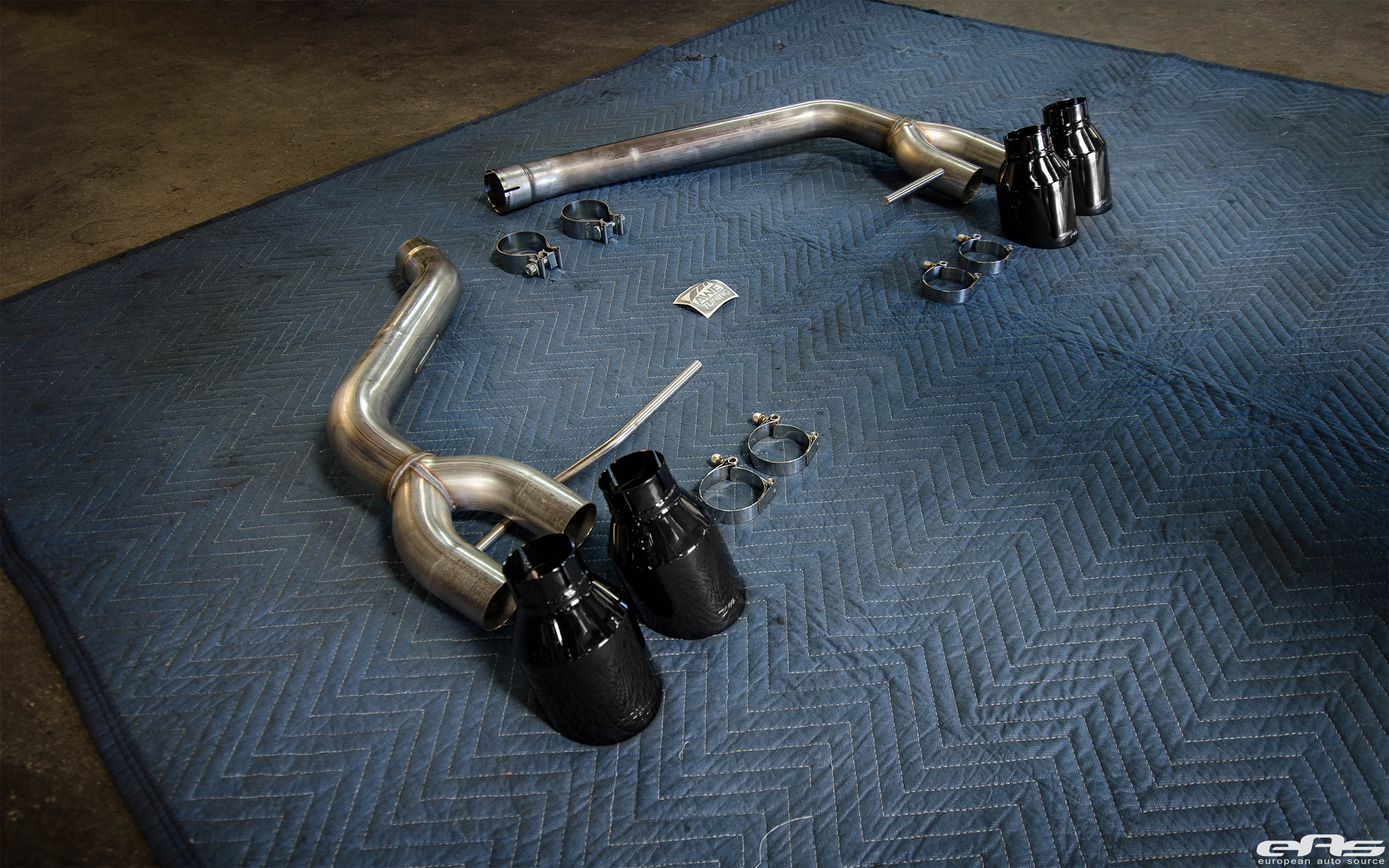 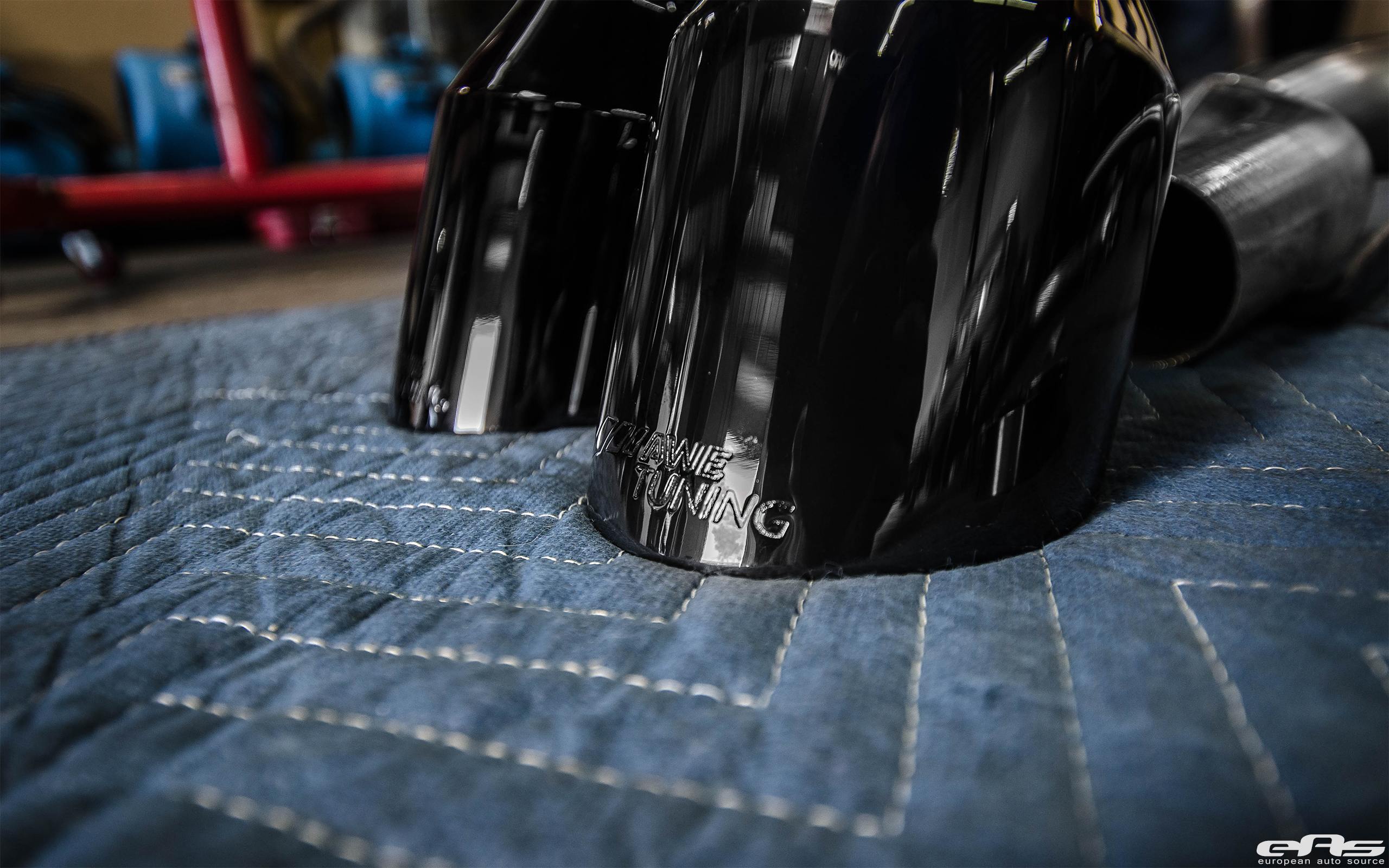 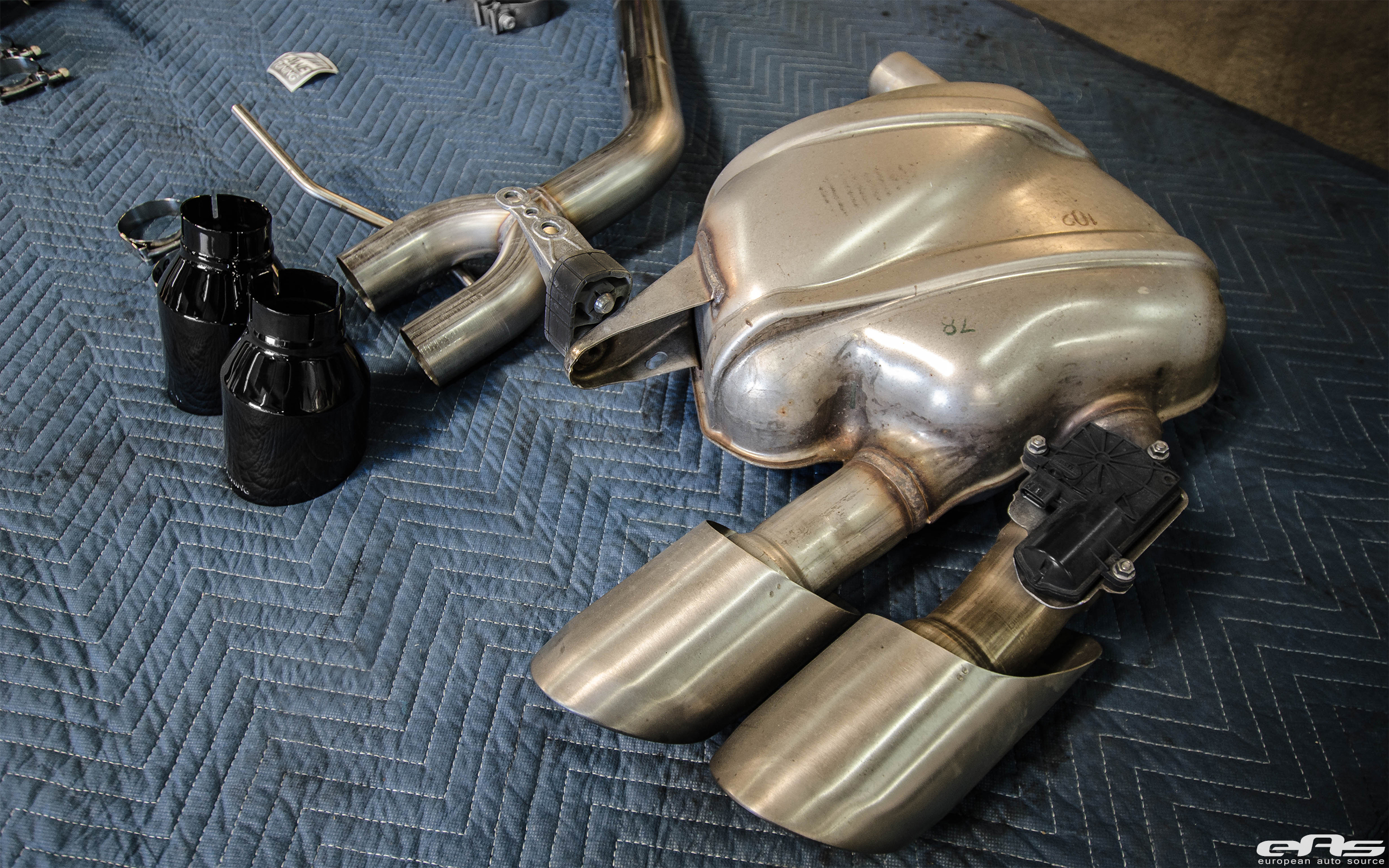 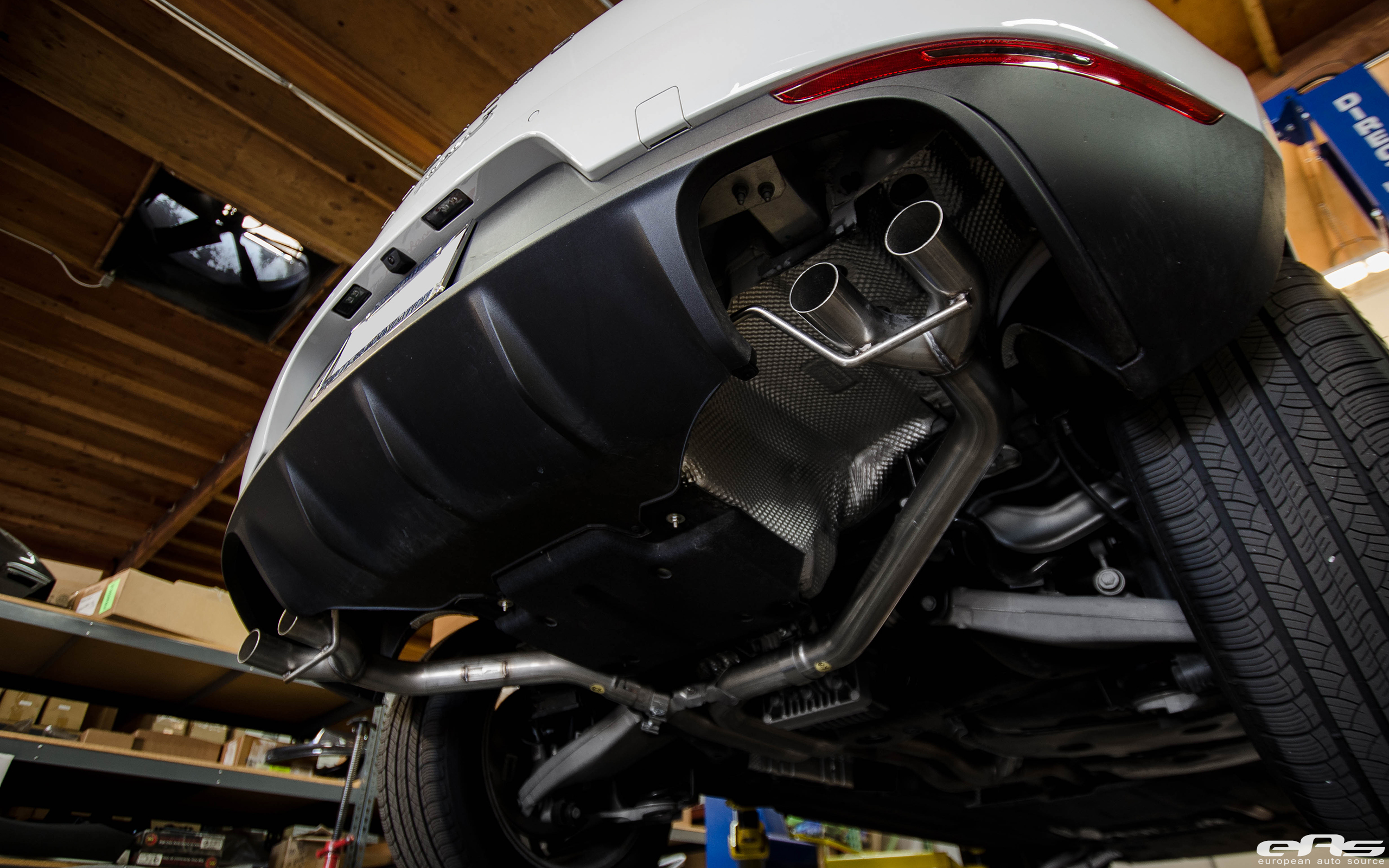 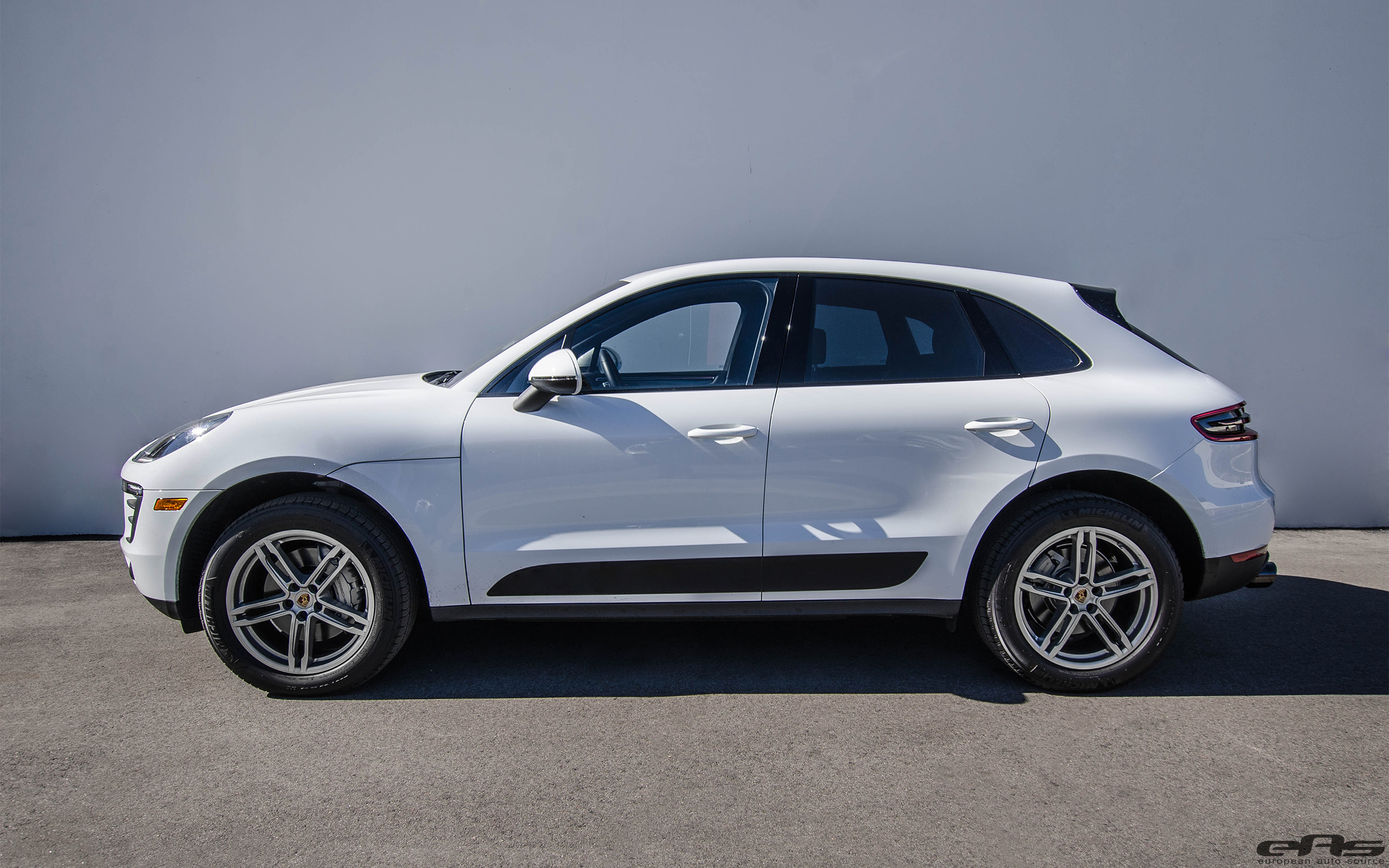 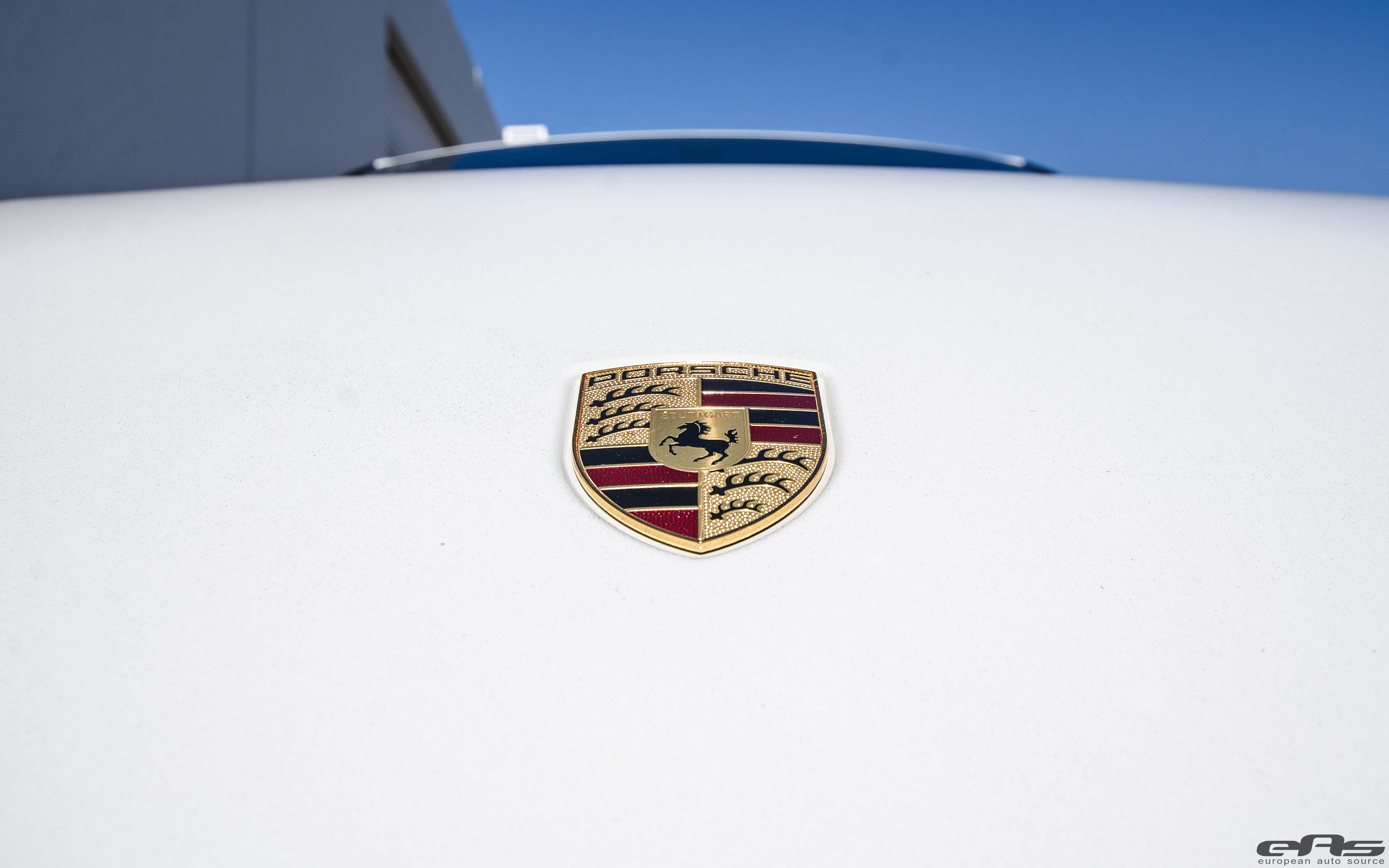 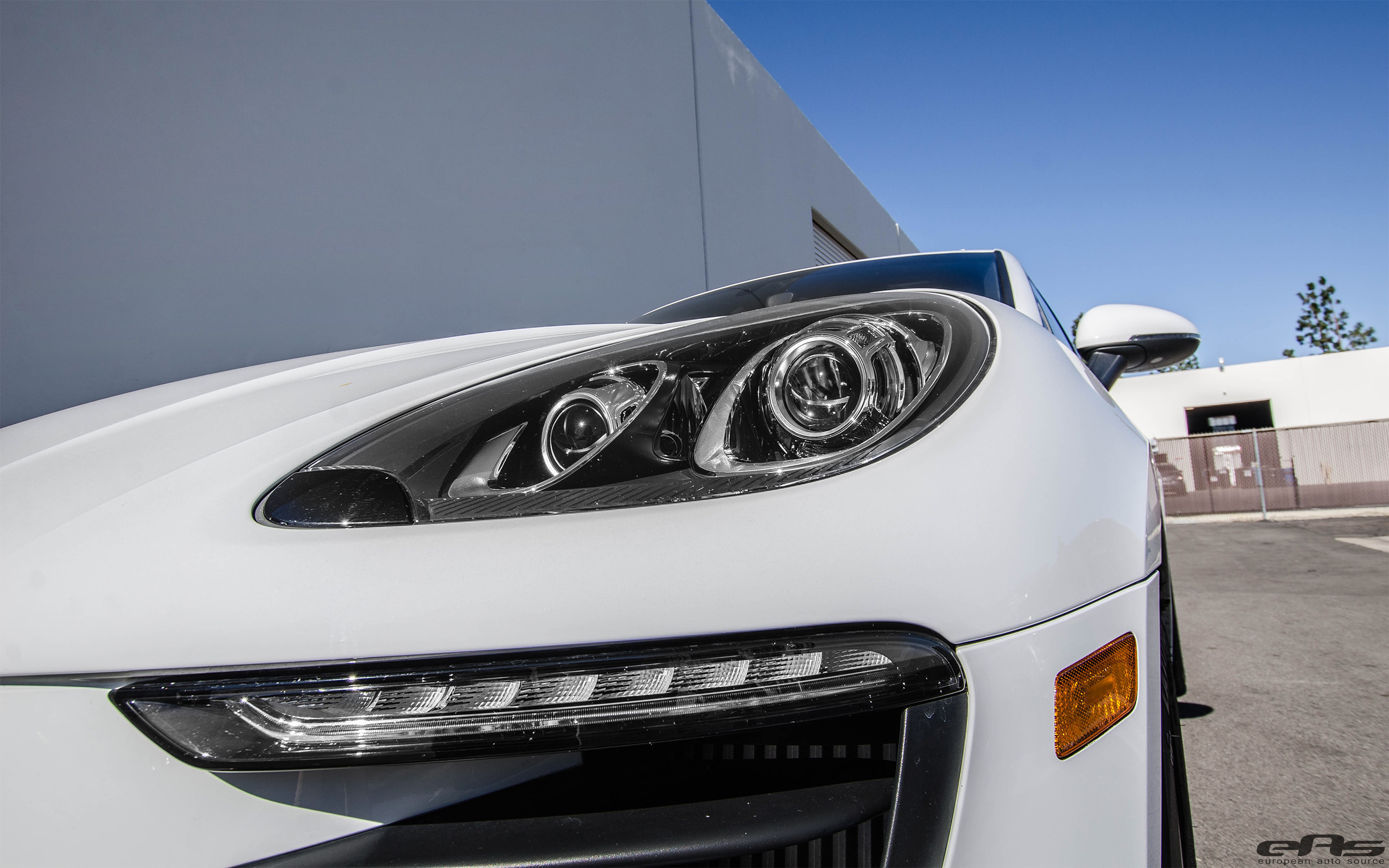 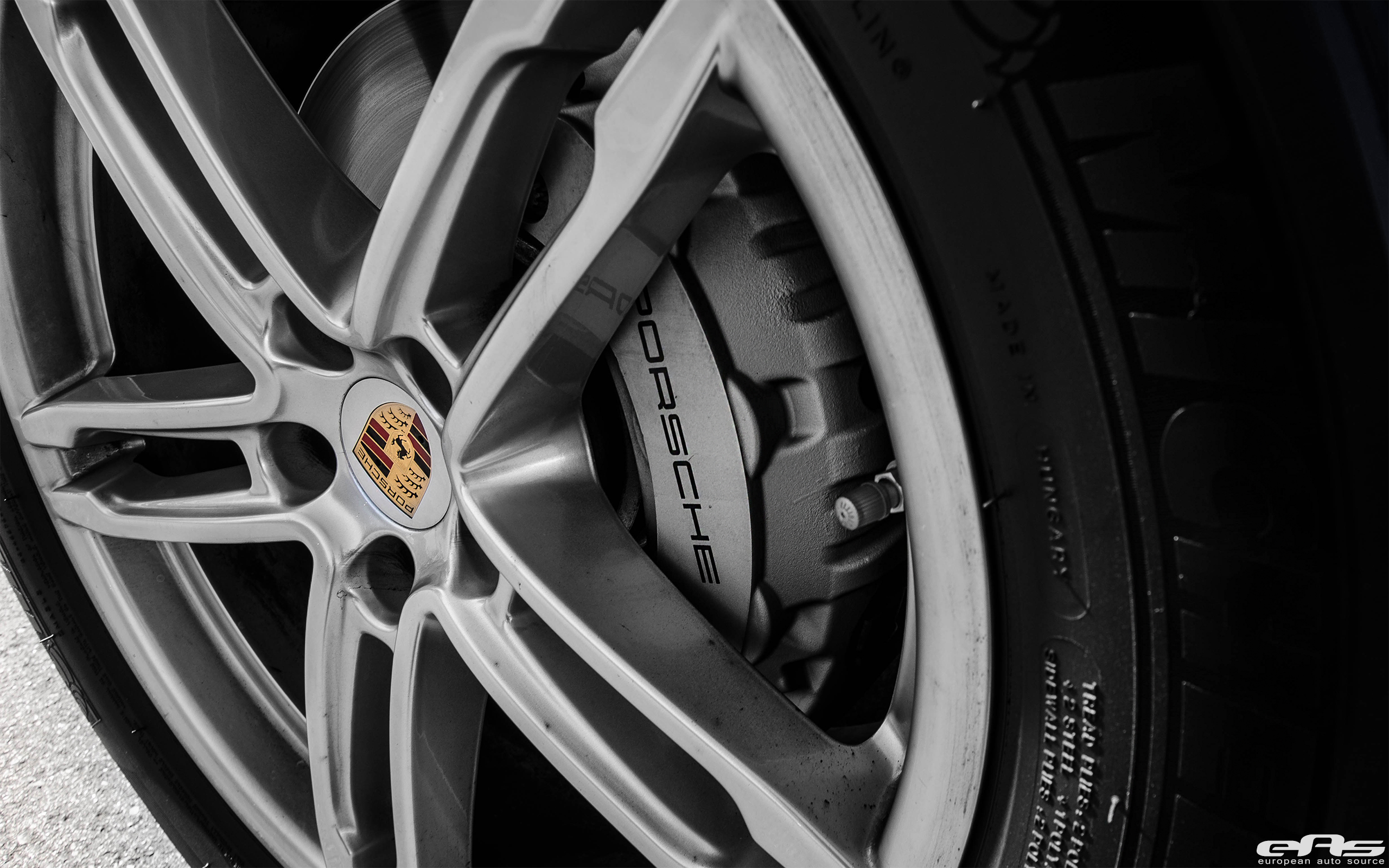 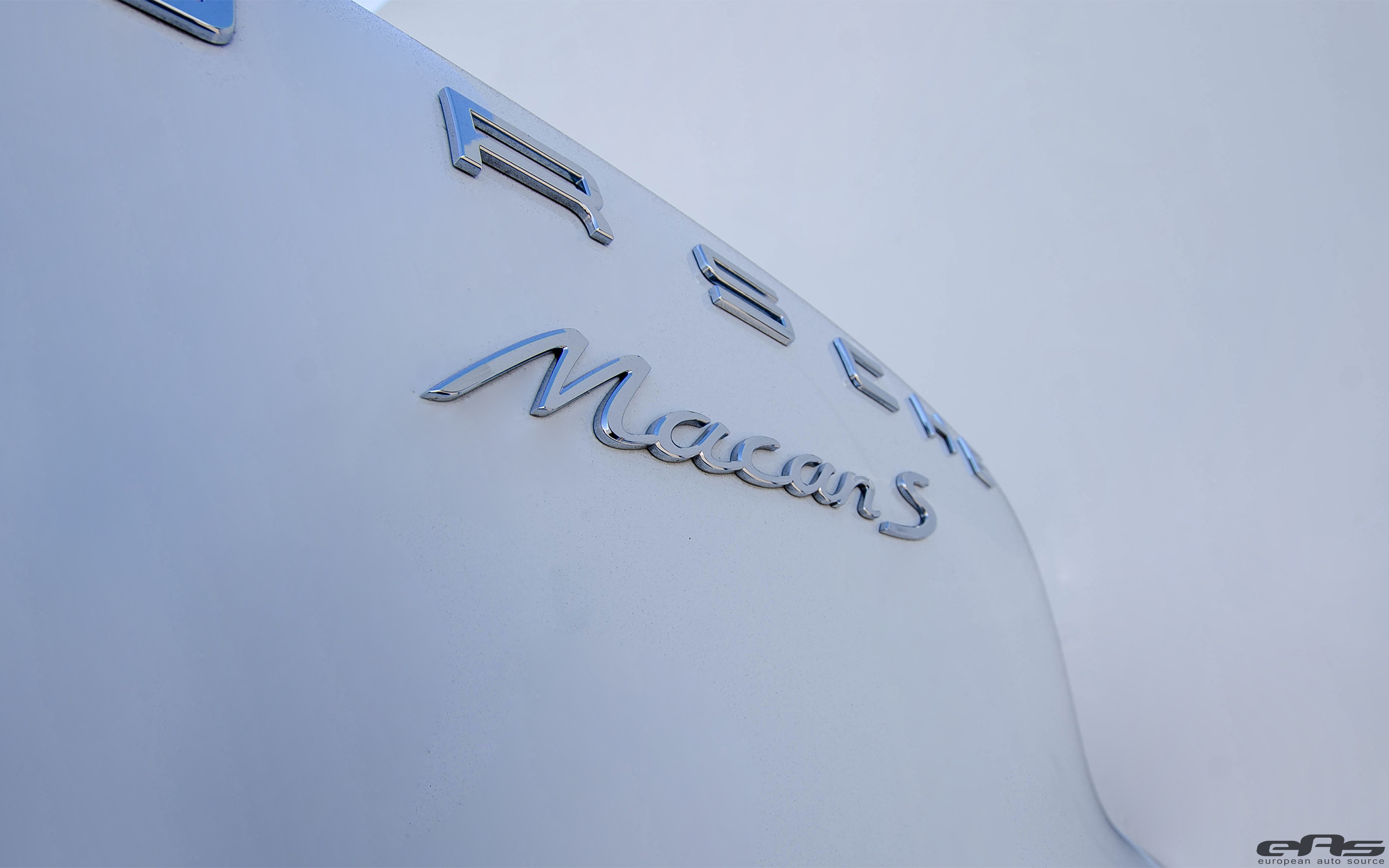 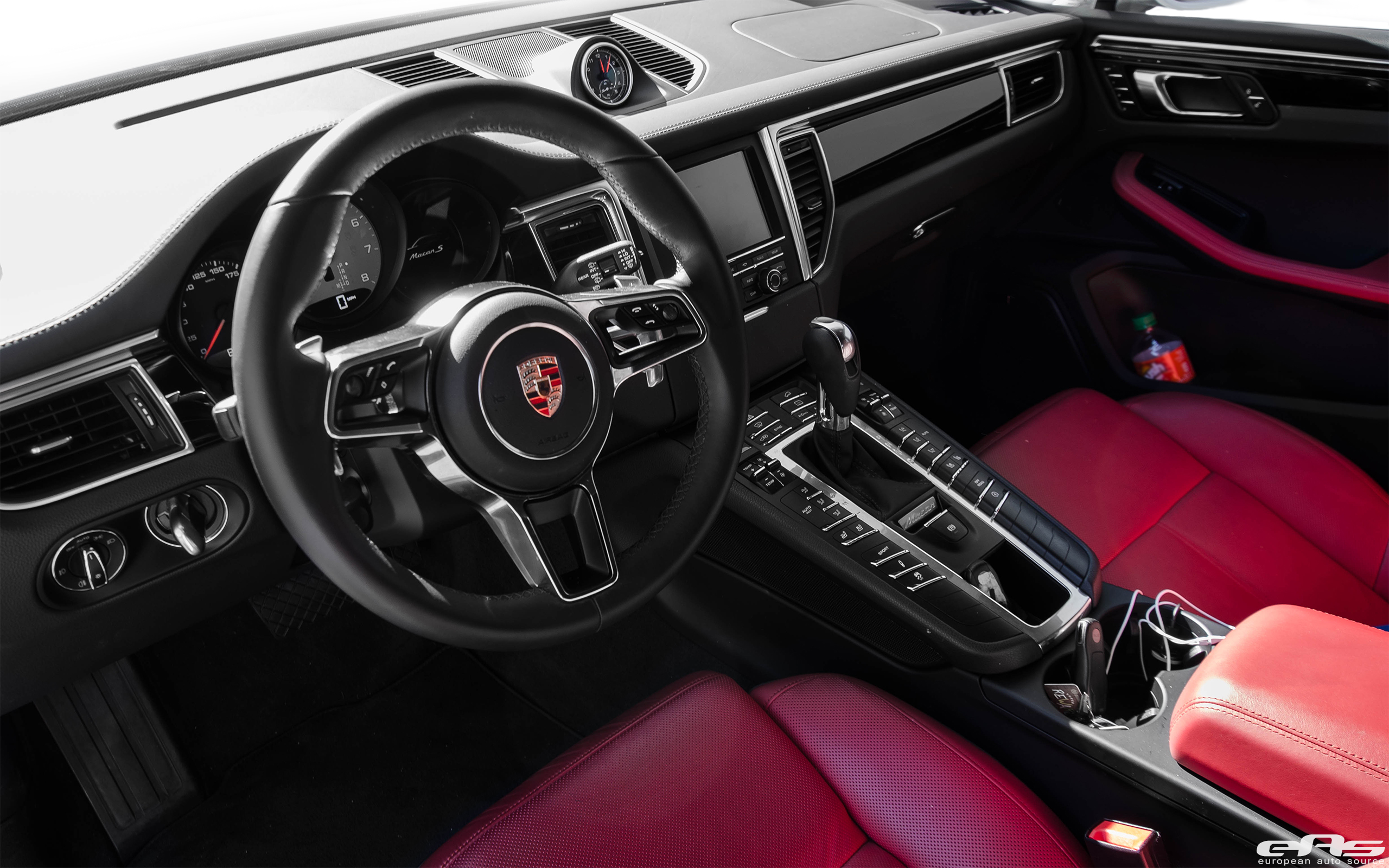